I just found out my great Aunt Eileen passed away at 89.  She was my grandfather’s sister.  My grandfather was one of nine.  He had one brother and seven sisters.  Imagine having seven sisters!  My grandfather passed a long time ago, in December 1999, and now there are only four of the nine left.  We used to visit all the sisters (and the brother) when we’d go to Albany in the summers.  It’s funny to me that my Mom had so many aunts and uncles.  I have only six aunts and uncles, and my Mom and Dad were both one of four.  And L has only four aunts and uncles, one of whom my husband sees very infrequently.

My allergies have been driving me batty this year.  I wake up in the morning sometimes with eyes streaming and sneezing like a crazy person.  You’re not supposed to take most antihistamines while nursing, but I sometimes take Alavert, which is meant to be acceptable.  It helps.  We have had an abnormal amount of sun this year, which has been great, but I guess it has made all manner of things grow that don’t normally grow so enthusiastically.  B and I are completely overwhelmed by weeds.

We went and looked at some houses yesterday.  We have narrowed down our housing search to the Belle.vue area, since it has excellent schools, is more affordable than mer.cer Island, and is centrally located.  We looked at four houses yesterday.  One had too much road noise.  A second had no backyard and smelled overwhelmingly of cat in certain areas.  The other two were of interest.  Both were built in the 60s and had 2700 to 3000 square feet.  The first was a tri-level and seemed fairly well laid out.  It was in excellent condition.  it had a fairly small yard but backed on undeveloped land.  The land is owned by a condo complex with existing condos, so it’s possible that the undeveloped part might change, which to me is a huge negative.  The second house was in OK condition.  It had two major issues.  First, the kitchen was very small.  In order to expand it, I think you’d have to knock down a wall, which I assume would be very expensive.  Second, it was a bit oddly laid out.  It had only two bedrooms on the main floor and the rest of the bedrooms and rooms were on the lower floor, which is a bit odd to me.  Still, it had plenty of space and good light, and it had a spectacular 1/3 acre private backyard. 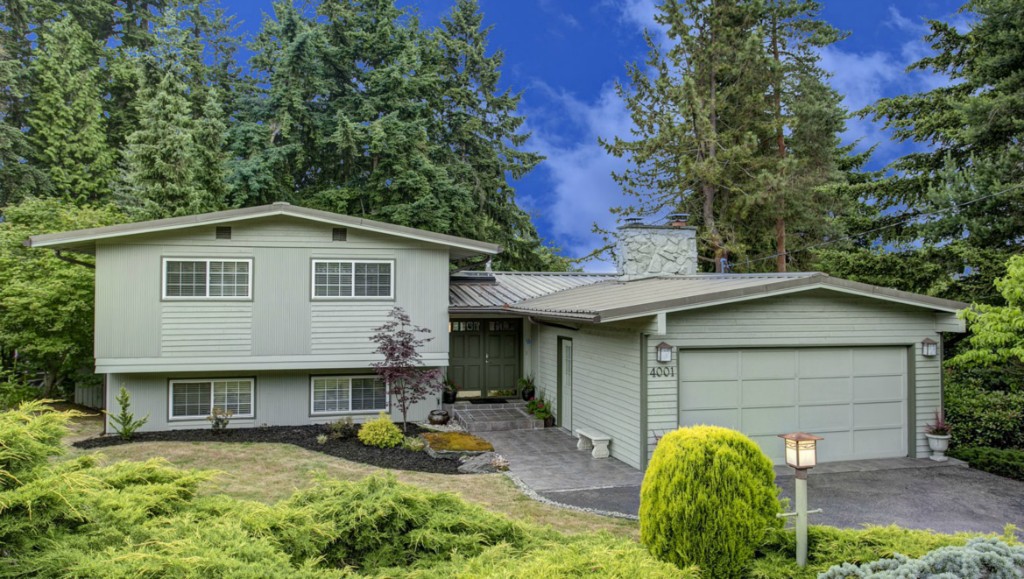 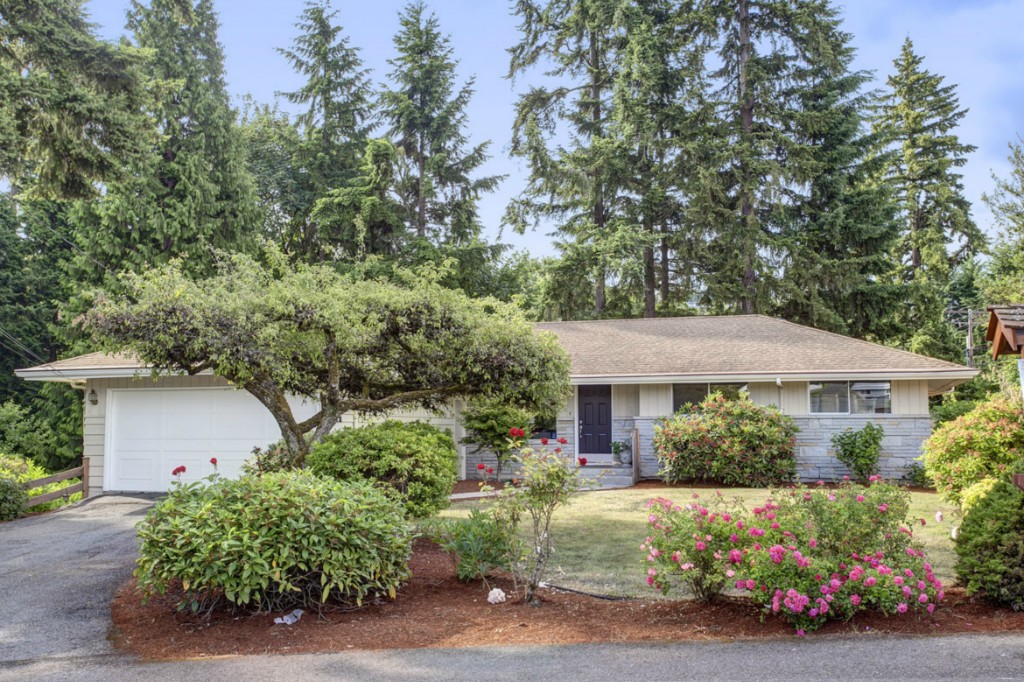 It’s worth noting that, not surprisingly, neither house looks as good in real life as in the real estate photos.  The second house in particular looks like it’s in fantastic shape from the photos, but really, parts of it definitely need work, and the kitchen is VERY small and very retro in real life.

L is walking more and more every day.  She continues to love going for walks with us.  When she wants to go for a walk, she pats her head so we get her hat for her.  She she moves her hands up and down in the sign for walking.  It is amusing, unless of course it’s pouring rain outside.  Sometimes we do go out in the rain, but not that often.  L has three molars coming in at the moment, and she is a drooling machine.  I was kind of dreading the molars, and they really haven’t been that bad, but I’ll be glad when they’re done.  After molars, she still has for more teeth.  Then we get a break until the two year molars.